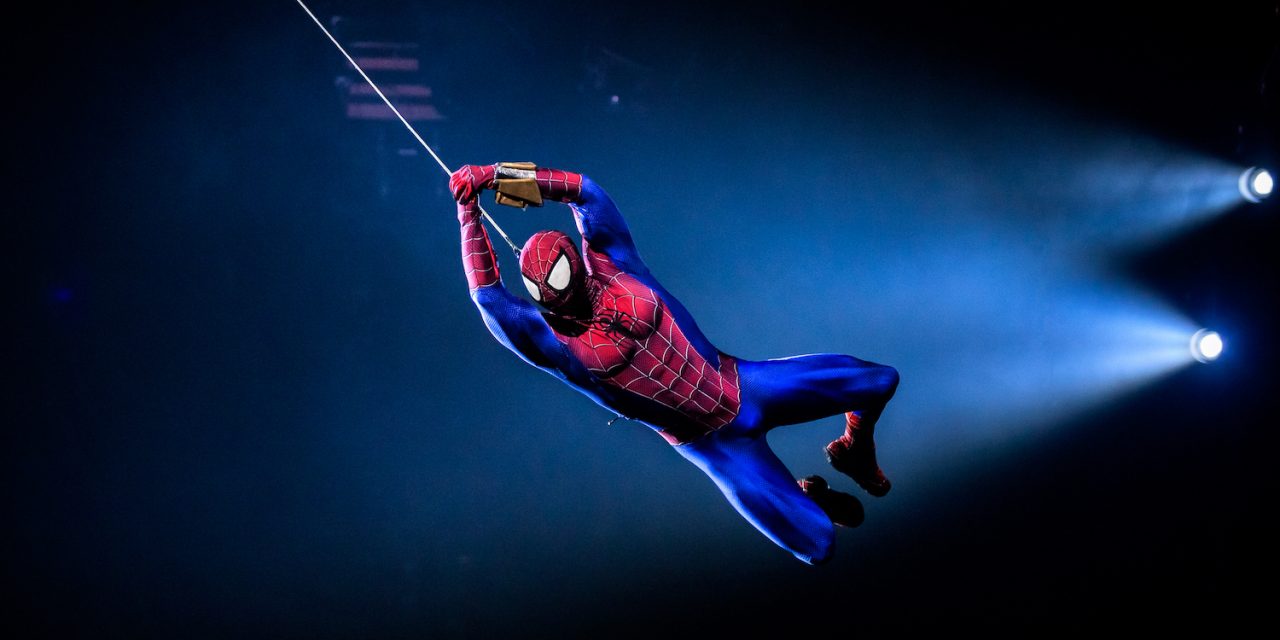 Marvel Universe Live is a show is a dream come true for fans of Avengers and Guardians of the Galaxy. Superhero fans, both young and old assembled on Halloween at Liverpool’s M&S Bank Arena to enjoy the special effects extravaganza.

We took our mini Captain America along to join the many little fans dressed in  Spider-Man, Iron Man and Hulk costumes. However the parents and grandparents were all loving it and having just as much fun!

The storyline is action-packed with all the thrills and drama that you would expect from a Marvel spectacular. Packed with more than 25 heroes and villains, the new storyline sees the Avengers – and friends like Spider-Man, Doctor Strange, Black Panther, The Wasp and Iron First – team up with the Guardians of the Galaxy to stop a powerful artefact called the ‘Wand of Watoomb’ falling into Loki’s hands.

Spiderman was our star of the night and we were lucky enough to meet the real life superhero before the show – this four year old’s mind was well and truly blown! 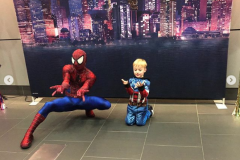 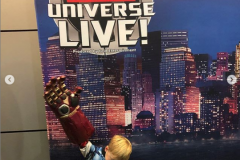 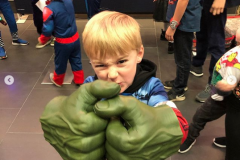 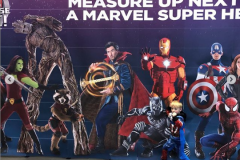 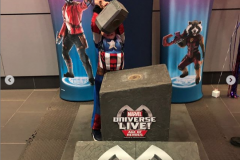 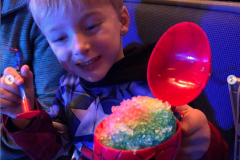 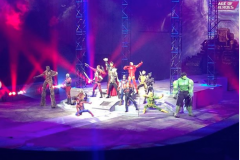 The show is so much more than a theatrical performance with aerial stunts, martial arts, daring motorcycle skills, cutting-edge special effects, pyrotechnics, and awesome  3D video projection bringing to life this completely new thrilling Marvel adventure. Marvel Universe Live is a show unlike anything we have ever seen before. We LOVED it!

If you have young children that love superheroes or you are a Marvel fan yourself, this one is a must see.

Returning to the North West to 28th November to 1st December. For dates and tickets head to marveluniverselive.com 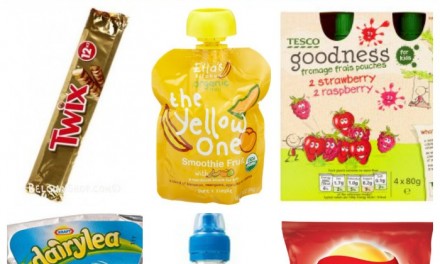 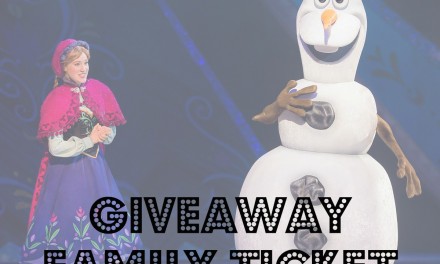 It’s alright for you… 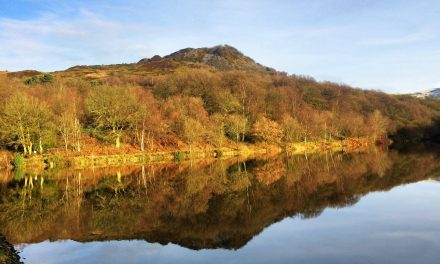 Take A Break From The Everyday