Bibi Lynch wrote an article Mothers, stop moaning which recently appeared in the Guardian. The synopsis is “Bibi Lynch is sick of women complaining that motherhood is hard when the pain of knowing she will never have children is so difficult to bear.”

In my opinion the article is a pretty bitter read. It highlights a fact I know personally only too well. The fact being that those without children just do not understand the challenges and emotions faced by those with children. Even those who’ve had their own, now left home children, struggle to remember & often can’t empathise with motherhood in the 21st Century. Frankly, they just don’t get it. This lack of understanding is exactly the same that those with children have of the challenges and the emotional roller coaster that is faced by those with infertility issues.

This mutual ignorance stifles communication and there lies spark. The spark that starts the fire that smoulders, then takes hold and becomes the inferno of resentment. Putting pressure, creating guilt, holding resentment and being angry towards mums and mums-to-be is simply not fair. I have felt all that and more, a palpable envy, at times an aggressive resentment for over five years since becoming pregnant with Lil’ H. The root cause in my opinion are medical advances and the expectations they elevate. Medical advances never cease to amaze but now the bar of expectation is set so high that conception and family are wrongly viewed as a given. The only population crisis in this world is one of over population, never has everyone been able to have children, technology can’t solve everything.

I am honoured to be a mummy to Lil’ H and Diva G. I believe children are a privilege not a right. Enjoy life. Enjoy the journey it takes you on, it might not be the one you thought you were getting but it’s yours. Don’t take time to resent those that have what you wanted, what you thought you would have. Make the most of it for what it is.

What do you think about the clash between motherhood and infertility? It’s a tough subject one I’d love to hear your thoughts on. 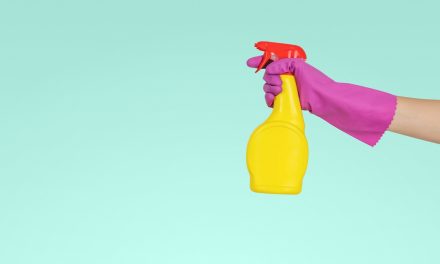 How To Keep Your Family Home Clean 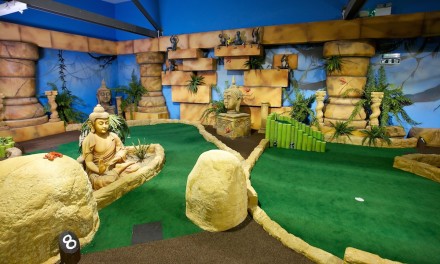 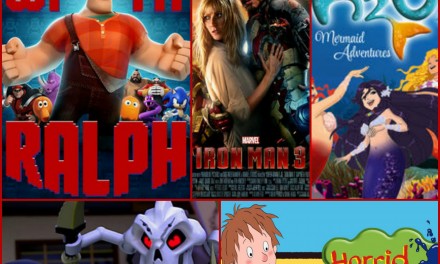 I’m Part Of The Netflix #STREAMTEAM