Between binge watching box sets there is some brilliant, educational, shocking, thought provoking, mind-blowing programmes worth watching on Netflix. Here’s my pick of recent viewing I recommend:

The husband wanted to watch this – I’d planned to do other things whilst it was on. I didn’t do those other things as this is a fascinating step into the minds of many of the world’s greatest physicists. Particle Fever follows six brilliant scientists during the launch of the Large Hadron Collider, marking the start-up of the biggest and most expensive experiment in the history of the planet, pushing the edge of human innovation. As they seek to unravel the mysteries of the universe, 10,000 scientists from over 100 countries joined forces in pursuit of a single goal: to recreate conditions that existed just moments after the Big Bang and find the Higgs boson, potentially explaining the origin of all matter.

Every armchair detective will find this delicious viewing. This new addition from Netflix has been filmed over a 10-year period, Making a Murderer is an unprecedented real-life thriller about Steven Avery, exonerated by DNA evidence, while in the midst of exposing corruption in local law enforcement, Steven finds himself the prime suspect in a grisly new crime. Set in America’s heartland, the series takes viewers inside a high-stakes criminal case where reputation is everything and things are never as they appear. Miscarriages of justice, class prejudices and a broken legal system makes this compelling and frustrating viewing.

Needing some motivation to eat clean, watch this infuriating and eye-opening look at the food industry’s role in driving obesity levels. Since the ’80s, the number of overweight children has gone from one in 20 to one in five. At the same time the weight loss industry has boomed from no where . “Fed Up” reveals the complex ways in which the government is inadvertently subsidizing the obesity epidemic through food lobbies. It guts the myth of personal responsibility (emphasized by the rhetoric of “eat more, exercise less”) and gets to the cause of our growing waistlines: processed food that has no nutritional value and ever-increasing helpings of added sugar.

“The Central Park Five” takes on the troublingly powerful impact that media can have on public perception. In 1989, five black and Latino teenagers from Harlem were arrested and later convicted of raping a white woman in New York City’s Central Park. They spent between 6 and 13 years in prison before a serial rapist confessed that he alone had committed the crime, leading to their convictions being overturned. Wrongful convictions, racial prejudices, police corruption and a broken legal system.

Notorious killer whale Tilikum is responsible for the deaths of three individuals, including a top killer whale trainer. Blackfish shows the sometimes devastating consequences of keeping such intelligent and sentient creatures in captivity. You’ve probably already heard everything there is to be heard about this “hauntingly beautiful nonfiction film.” Anyway, it’s on Netflix. Watch it.

P.s. I am not being paid by Netflix, as a member of their Stream Team #StreamTeam I have been given a year of Netflix service. All viewing choices and opinions are my own. 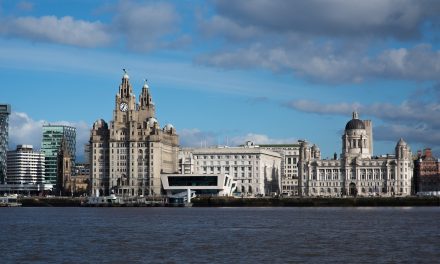 A Weekend Away In Liverpool 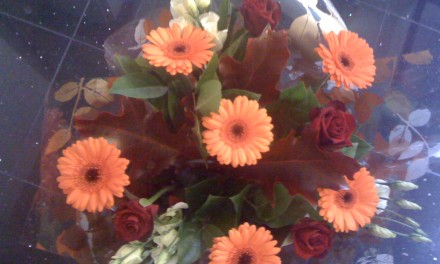 To the two women at Costa Coffee 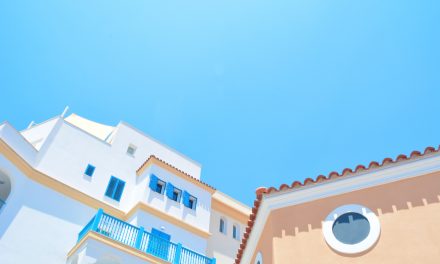