Next week is pancake day, meal plans across than land will writing “pancakes” against Tuesday 12th February 2013 and adding milk, flour, eggs and their chosen toppings to their shopping lists.

We will be having pancakes on Tuesday, filling them with ham, cheese and spinach followed by Nutella, banana & ice-cream for dessert.  Nom, nom, nom…  We will also be enjoying more pancakes in just under three weeks time as we are off to enjoy our Center Parcs’ break in Nottingham.  A trip to the Pancake House is traditional for us whilst at Center Parcs and they have some great ideas to inspired your Pancake Day …

If you’d like the to be in with a chance of winning a short break at Center Parcs like we did, there is a new challenge for you.  February’s challenge is to create your own unique pancakes and take pics of the result and share your wonderful recipes.  Then, just send a tweet including the hashtag #CPFamilyBreaks to @tots100 and @CenterParcsUK, linking to your blog post.  Full details of the competition can be found here:  http://www.tots100.co.uk/2013/02/01/ready-steady-flip-with-center-parcs-february-pancake-day-challenge/ 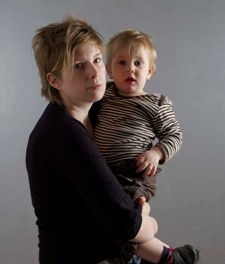 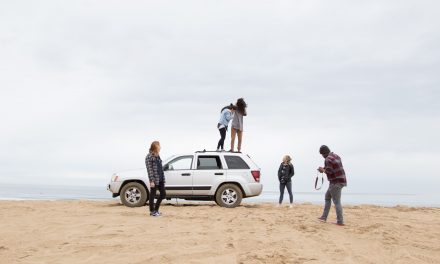 5 Things to Consider When Choosing a Family Car 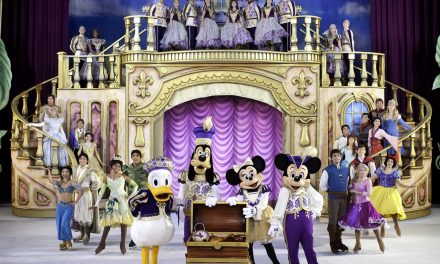 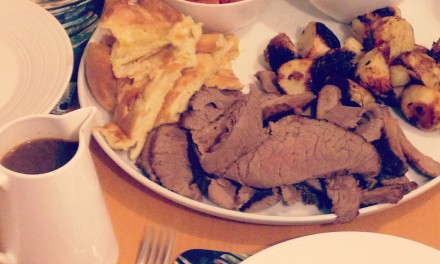 The Art Of Sunday Lunch