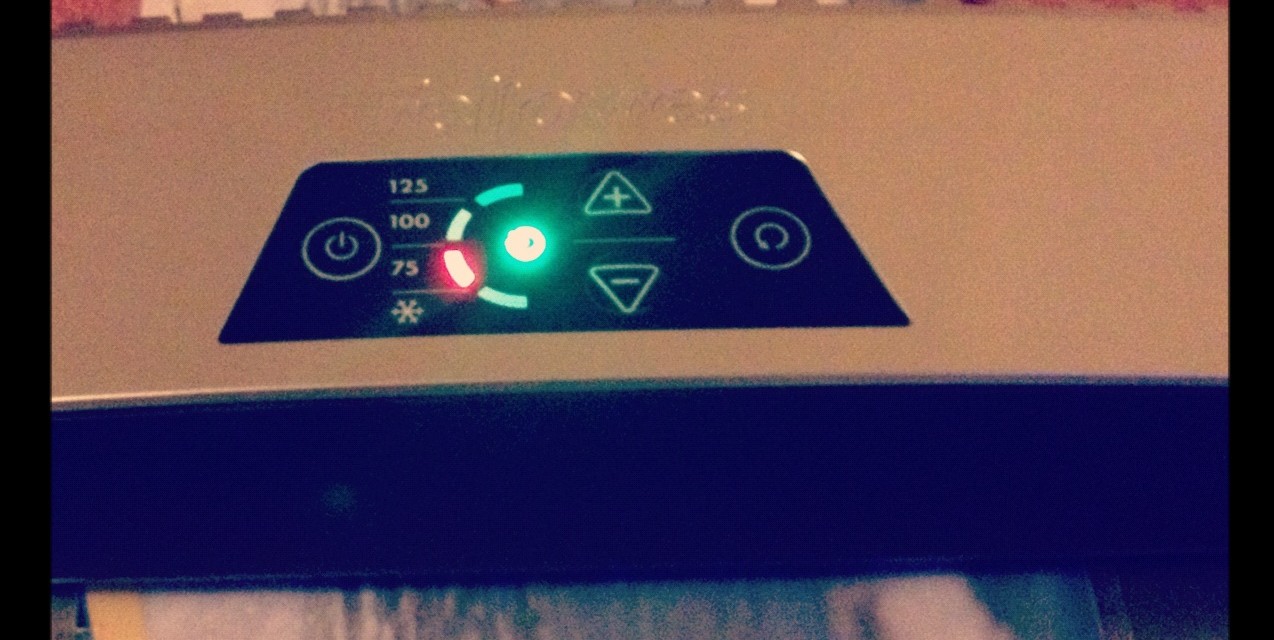 So laminating is something that school teachers, shop owners and office works do, right? Wrong!

I started off with a piece of G’s pre-school artwork, just to get the hang of it. There is no “hang to get” it’s super easy, just put the item to be laminated in a laminating pouch & put it in the laminator. That is it. Simples.

I was off out of the block – next up the lovely but oh so messy glitter pictures that shed sparkles constantly. Sparkles controlled and preserved forever!

Followed by a recipe from a magazine. My best intentions of sticking it in a scrapbook or copying it down into a journal remain unfilled. Irrelevant now it’s laminated and wipe cleanable!

Wipe cleanable, now that gave me an idea – lil H’s reward chart! We make our own so he can choose his reward and we stick a picture of the Ninjago or Transformer or whatever on there. Laminated saves me having to print them out weekly as truthfully I forget and he is running with a lot of IOU’s by mid week when I eventually get around to it. Not anymore now we have a laminated wipe clean reward chart. Go me!

Last night was the night before “show & tell” Lil H was taking his wet suit & a photo of him surfing in Cornwall – I printed the photo A4 size and laminated it. Furthering his position as coolest most eligible boy in school and mine as super mum 😉

Thank you Fellowes who sent me the A3 laminator to review – I never knew how much in my life was better for laminating! There are loads more great ideas and printables at The Idea Centre and also the opportunity to win your own laminator – you need one, trust me! 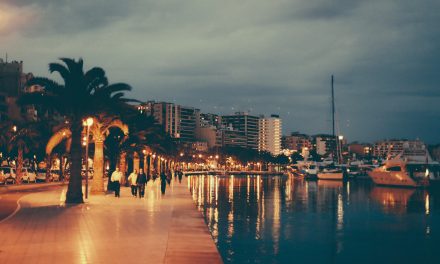 Why Palma in Majorca is a Great Holiday for the Family 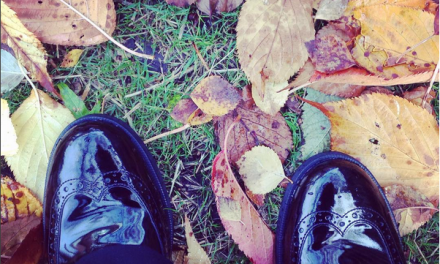 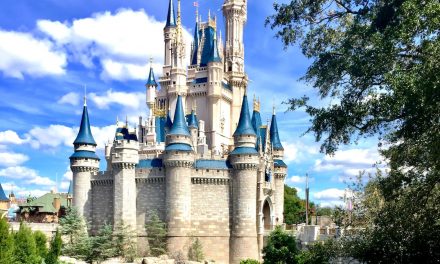 Everything You Need to Know About Booking a Holiday to Florida