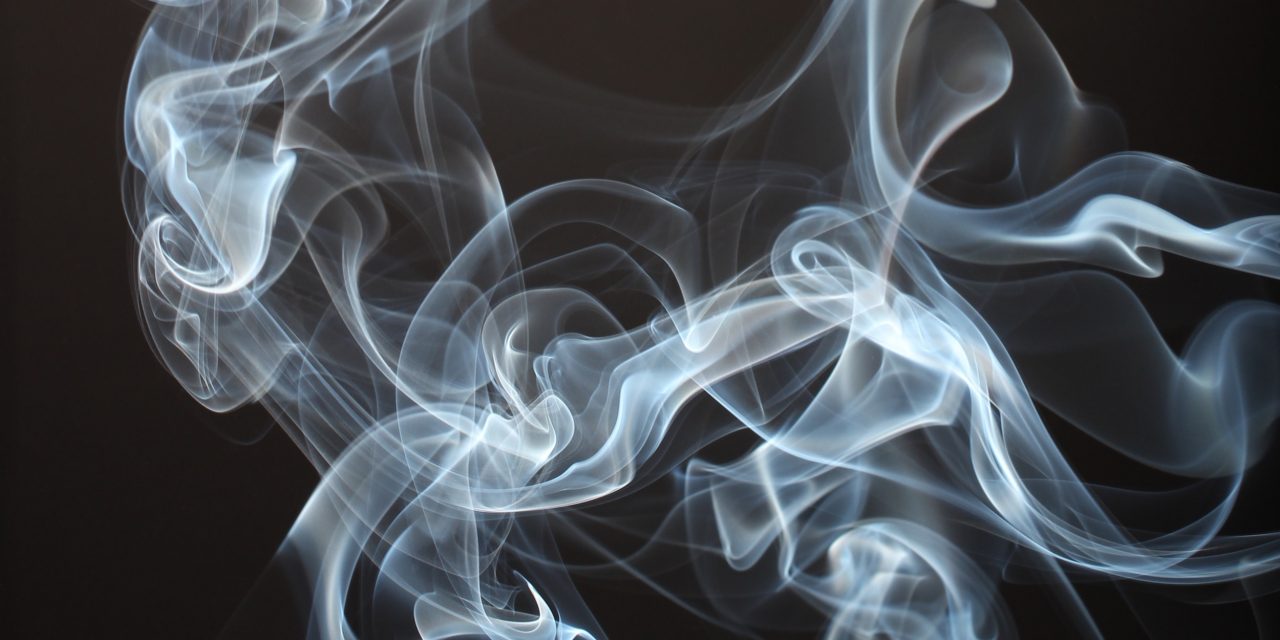 Lung health has always been a great concern, especially to smokers. A great percentage of people who succumb to lung-related complications are smokers. Government agencies have put some measures in place to discourage smoking, but there is still a higher number of people that are still into smoking.

Tobacco contains nicotine, which is a highly addictive substance. Once addicted, it’s difficult for a smoker to quit. Efforts are being made to help smokers quit with several approved medications being used in combination with other therapies. We now have new products in the market that has also been shown to help: e-cigarettes. The manufacturer of these products argue that they can help smokers quit and that they are a safer option.

We all know the damage that cigarette smoking can do to your lungs. On the other hand, e-cigarettes have been presented as a safer way to take in nicotine while avoiding the hazardous risks associated with cigarette smoking. At the moment, there are no cases that indicate that vaping is dangerous with some countries even going ahead to legalize vaping.

E-cigarettes are battery-powered devices that help turn e-liquids into vapor. While in traditional cigarettes, the users inhale smoke, with e-cigarettes, they inhale vapor. The devices have greatly evolved since they were first introduced. We now have vape mods, vape pens, and hookahs, among others.

The e-liquids used in these devices contains nicotine. Instead of smoking, the nicotine is taken in as vapor. Though using e-cigarettes can be addictive, manufacturers argue that vaping is free from the chemicals formed from the combustion of tobacco. You can buy e-cigarettes and several flavors of e-liquids from trusted vendors like ePuffer.

Are e-cigarettes good for your lungs?

Smoking traditional cigarettes has always been associated with lung complications like cancer. This is largely because they contain tobacco. When tobacco burns, it produces harmful chemicals which, when taken in for a long time, can damage your lungs. On the other hand, e-cigarettes do not contain tobacco. That is perhaps the biggest difference between the two. While in traditional cigarettes, the smokers inhale smoke, with e-cigarettes they inhale vapor.

As stated earlier, there are several methods that have been used to deal with smoking addiction. The only problem is that these strategies are not very effective. Most of the people subjected to the methods fall off the wagon as soon as they are out of rehab.

Manufacturers of e-cigarettes have also claimed that e-cigarettes can help smokers quit smoking. The major reason why it is quite difficult for smokers to stop smoking is because of nicotine. Nicotine is highly addictive, but the good thing is that e-cigarettes contain nicotine, too. So instead of smoking traditional cigarettes and damaging your lungs, smokers are advised to try e-cigarettes. Though there are no conclusive studies that have been carried out to indicate that e-cigarettes are safe, they can be a better option. 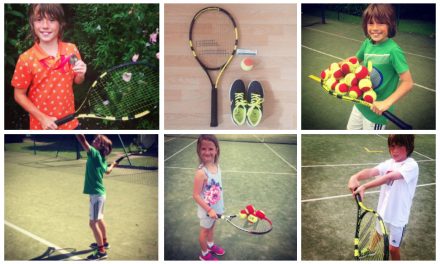 Inspired By Wimbledon? Get Your Kids Into Tennis 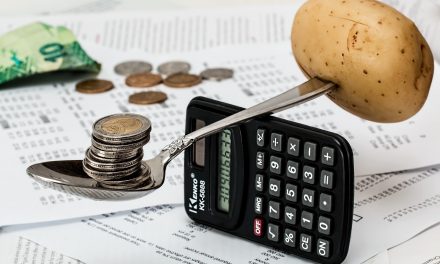 5 Common Things People Forget to Include in Their Budget 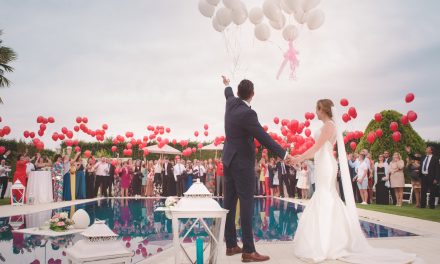 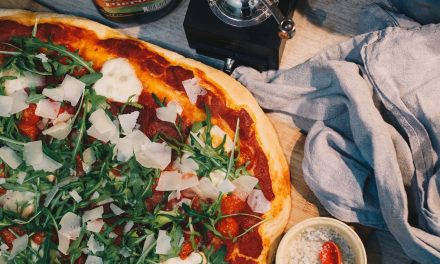