Searching for ‘Honest Joe’ from Warrington 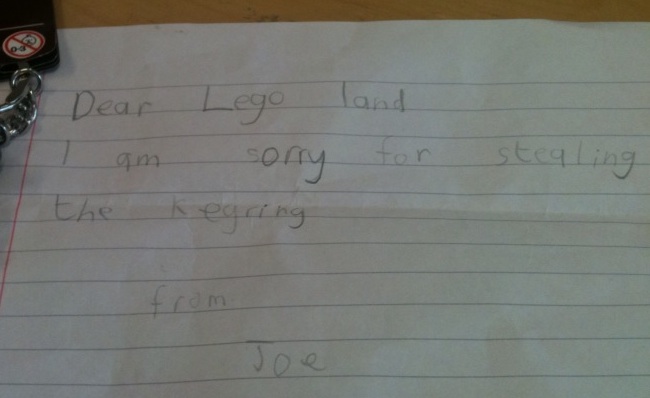 Amongst the many PR requests I get this one I thought was so sweet and I’d like to help the LEGOLAND Discovery Centre in Manchester track down Joe from Warrington to reward his honesty.  As Thomas Carlyle said “Make yourself an honest man, and then you may be sure there is one less rascal in the world.”

Since opening in March this year over 3,000 pieces of Lego have gone missing, an amnesty was called for the return of missing pieces, figures, vehicles etc and this week a letter was received Joe from the Warrington area who has returned a keyring.   The keyring, worth £3, was posted back to the Centre with an accompanying letter that simply said :  Dear Lego Land, I am sorry for stealing this keyring. From Joe.  The letter had a Warrington post mark and was just addressed to LEGOLAND Discovery Centre, Manchester

LEGOLAND Discovery Centre said would like to say thank you to Joe and reward him for his honesty. We were so touched by the letter that we would like to invite Joe back to the Centre with his family to enjoy a day out as our guests.  Whilst we of course do not condone what Joe did, returning the keyring proves that Joe has learnt a lesson, and we’d like the opportunity to meet him to praise him for admitting his mistake and for taking action to resolve his actions.

Judging by the writing, I would think he is about seven or eight years old. The envelope has been addressed by someone else, so we can assume that his parents have been involved and hopefully will read this appeal.

If anyone knows who Joe is, then please can they get in touch with the team, ldc@brazenpr.com, or call the Centre directly, identifying what type of keyring Joe returned and arrangements can be makde for him to return to the Centre. 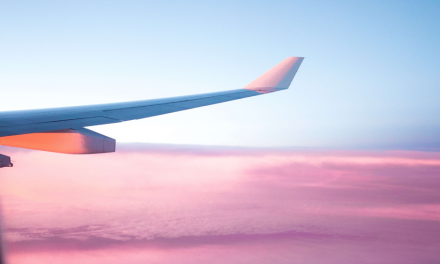 Fun Things Parents Can Do Without The Kids When On Holiday 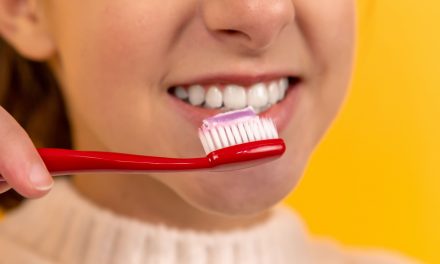 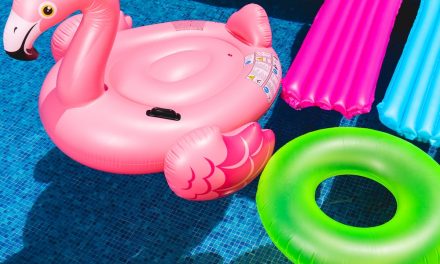