We went to Legoland Discovery Centre 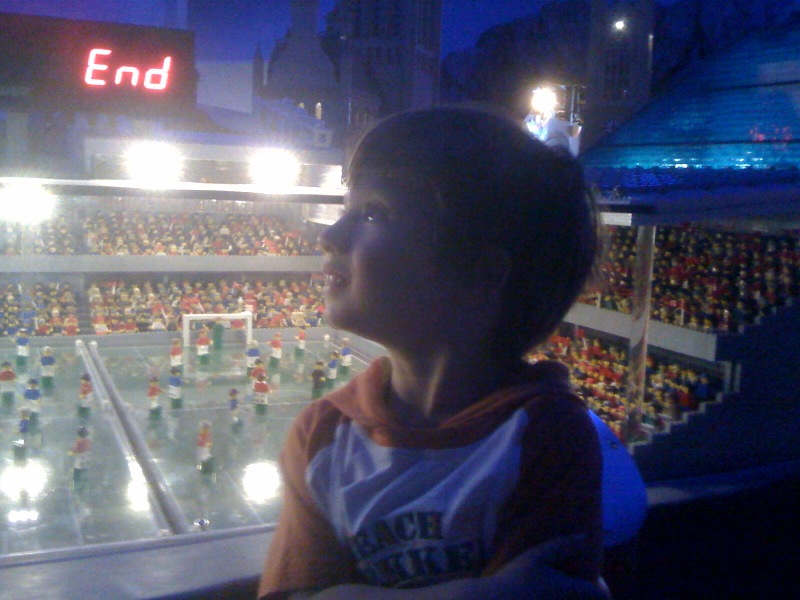 Yes indeed we did!  A couple of weeks ago we were invited along to the Legoland Discovery Centre at Barton Square at The Trafford Centre in Manchester to review the new attraction.  Lil’ H and I went along with our best mates Lil’ T and his Mum to check out what was there to discover.   Here are the headlines:

We arrived about midday on a sunny Friday in term time and it was quiet and when I say quiet I can honestly say we did not queue once for anything, nothing, not even our coffees!  So H & his buddy T are just 3 years old, both own lots of Duplo, neither of them have shown any interest in playing with their own Lego collections prior to arriving so this could go either way at this point.  Arriving is all part of the experience, I won’t spoil the details but there is a nice welcome experience with “Professor Brick” introducing everyone to Lego and the Centre.  Then you’re off under your own steam into the attraction, first stop was Kingdom Quest which is a “ride”, its a short, 2 minute think ghost train-esque carriage with laser guns to shoot at the interactive computer screens to defend the spiders, skeletons and trolls and save the Princess and her Dragon.  If you queued for any length of time I think you would be miffed.  Mummy’s view was that the boys were with the wrong parent – it was one that was meant to be with Daddy!  H & T loved it and wanted to go on it again, we should have gone back on the ride straight away as there was no queue and unfortunately the ride broke down shortly after.  Instead we headed off into MINILAND where North West attractions are created in minature in Lego Manchester United’s Old Trafford, Urbis, Blackpool etc.  The fireworks projected onto the wall were the highlight for the boys here.

After MINILAND you are in the main area of the Discovery centre with the other elements of the attraction leading off it, there is a cafe/coffee shop area, the Fire Academy soft play tower which was great and one that our 3 year olds could negotiate through independently.  The helter skelter slide was put to the mummy test though!  The Lego Racers area was very popular with H and T, here is everything you need to build racing cars with ramps, slopes and tracks with starting grids to test them out.  We spent a lot of time here.  The Duplo Village along with tonnes of regular Duplo had house brick sized soft bricks to build with.  H and T completed the Duplo Toddler Challenge to build a tower as tall as themselves, identify five Lego animals and sort Lego by colour.  They both have their certificates signed by the Master Lego Builder in their memory books.

Having hurled themselves around the Fire Academy soft play tower, built, raced, broke, built, raced, broke, built, raced, broke Lego cars for ages, completed the toddler challenge in Duplo Village it was time for a bit of a rest so we headed to the 4D cinema.  Just so you know my expectation level for 3D movies was set a couple of decades ago with cardboard red & green glasses and Jaws 3!  We were all so impressed, the 4D element comes from wind blowing, water spraying and snow (foam) falling, there are two films “Bob the builder” and “Spell Breaker” there are a couple of make-you-jump moments in “Spellbreaker” but our 3 year olds loved it.  We went in four times, (remember I told you it was quiet and there were no queues!) Between shows we sat in the huge paddling pools of Lego making anything and everything.  There were Master Builder Classes for older kids but being term time & school hours there were only a few overseas visitors there but they seemed to be enjoying their building.

We were making tracks unaware that there was another area to Discover, Lego Universe.  This consisted of interactive laser beams on the floor that made noises when stepped on them and broke down a picture on a screen, this bit missed our toddlers who just found running around in a dark room with lights making noises just brilliant in its own simplicity!

The standard admission price (the price you pay at the door) at the LEGOLAND Discovery Centre is £13.95 for adults, and £10.95 for children. Children aged 2 and under go free.  Online bookings receive a 15% discount and no booking fee.  An afternoon ticket for admission after 4pm (the discovery centre closes at 7pm) is £7 for adults and £7 for children.  An Unlimited Annual Pass is £95 for a family or £27.50 for a child with discount £5 entry for each accompanying adult.

Have you been?  What did you think?  Leave me a comment and tell me about your experience.

Can you help Save The Children UK? 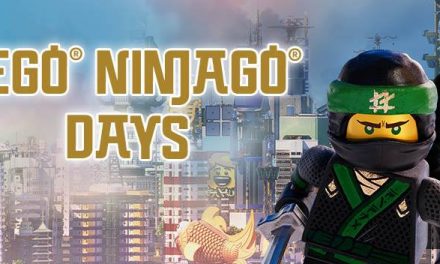 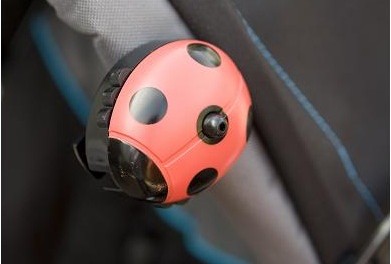 Not bitten courtesy of the Love Bug 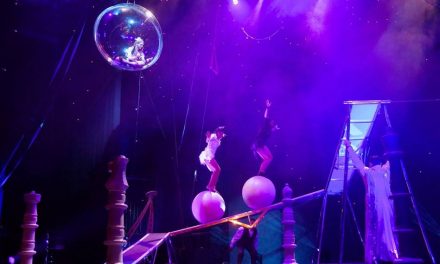