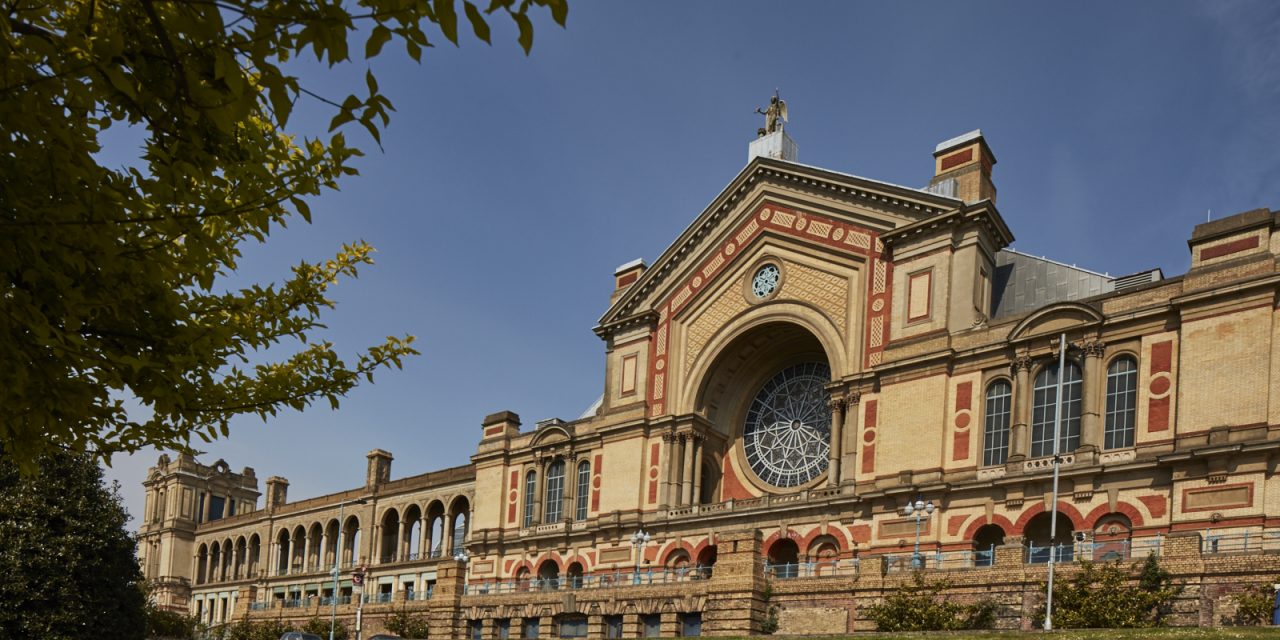 The grand and extraordinary Alexandra Palace is one of the UK’s most iconic venues. Opened in 1873, it’s seen everything from performances to entertain kings and queens, to rock and roll royalty being ferociously cheered on by packed houses. In 1888, it even witnessed a Miss Alice Webb eating, drinking, smoking and sewing while under water!

Want to know more? Here are some of the events that have helped to define this amazing place over the years.

In 1873, the building opened for Queen Victoria’s 54th birthday. As you’d expect, it was an elaborate occasion with concerts and fireworks. But the celebrations weren’t to last long, as a fortnight later Alexandra Palace caught fire. It was reopened again two years later with a performance from one of Europe’s largest organs at the time.

At the start of the First World War the palace closed to the public and was used instead to provide shelter for Belgian and Dutch refugees. Later in the war, it was used instead as an internment camp for the German and Austrian enemies. When the Second World War broke out, the palace was once again used as a Belgian refugee camp.

In 1936, the BBC conducted its first TV broadcast at specially-created studios within the palace. There began an institution that is still very much at the heart of our society today.

In 1979, the cultural movement Rock Against Racism was at its peak, reacting to an increase in race-related violence in the UK and growing support for far-right groups. It staged a series of shows where black and white musicians performed together, and their grand finale was held at Alexandra Palace, with a mixture of pop, rock, punk and reggae.

The palace staged the Brit Awards for three years between 1993 and 1995. During this time, it saw the likes of Elton John, Madonna, Take That, Sting and Pet Shop Boys perform to huge TV audiences.

Billed as ‘the sport of the future’, the UK’s first ever professional drone race took place at Alexandra Palace in the form of the 2017 Allianz World Championship. And if you don’t see this as an iconic moment now, wait a decade or two and see how big the sport has become!

It may have been home to hundreds of epic events over the years, but Alexandra Palace does not live in the past. It still thrives with great performances month after month. So if you want to become part of its illustrious history, then hop on a train and see it for yourself. 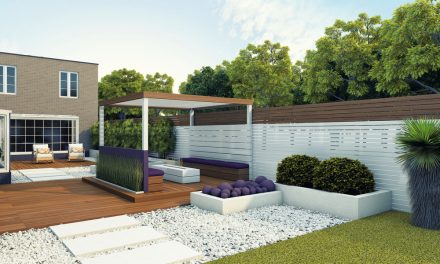 Keeping a Clean and Functional Back Garden: The Easy Way 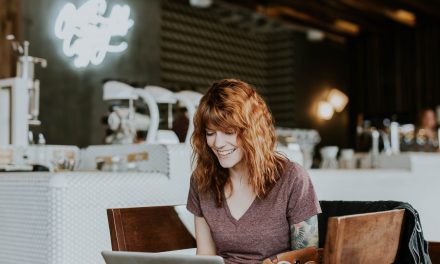 The house of potential

Lessons from our family holiday so far