I’ve been saying this since Lil H learnt to say “what?” I’ve been saying it increasingly. I say it a lot and have been for a while. In my head I’ve been wondering is his hearing ok? Why is he ignoring me? His speech, communication and vocabulary is ahead for his age so he can’t have a hearing problem, can he? I’ve even had a sticker chart for “good listening”. I’ve asked my friends who’ve all said, “my little one is exactly the same”, “it’s a four year old thing”, “it’s a boy thing”.

Typical conversations have been:

Me: *opens biscuit tin*
H: *appears from garden* can I have a biscuit?
Me: oh you can hear that can you?
H: can I have two?

Things I’ve been saying sometimes a lot sometimes not at all – I’m talking to you. H, will you listen. Pay attention. Answer me. I’m talking. Can you not hear me? Listen. I asked you not to do that. For goodness sake listen.

I took him to the GP over four months ago, he checked his ears, they looked fine, come back if it’s still a problem. Its continued on and off good days, bad days, better days, worse days.

At Center Parcs Lil H got an ear infection after six days imitating a fish underwater for sometimes as long as 6 hours a day (the boy looked like a raisin!) I was fully expecting it. But his hearing during and post the infection was markedly worse. He was turning the volume up on the TV and he’d upped the daily “what” score to a new personal best.

We went back to the doctors last Tuesday, he checked and although the infection was clear agreed to refer Lil H to an ENT specialist. I have BUPA private health cover for the children and we saw a specialist on Friday afternoon. He confirmed Lil H has glue ear pretty much as bad as it gets which is causing him to have a 40% loss of hearing. Yep that’s right FORTY PERCENT.

So it turns out normal four year old behaviour isn’t always normal and mummy senses should always be listened to. In Lil H’s case it’s a hearing issue, a fully correctable one. Tomorrow, less than ten days from getting the referral and less than a week from seeing the consultant, Lil H will be admitted to hospital for a minor surgery to fit grommets. He should be back to hearing on full volume pretty much immediately – will he still ignore his mother? Now that is the question! 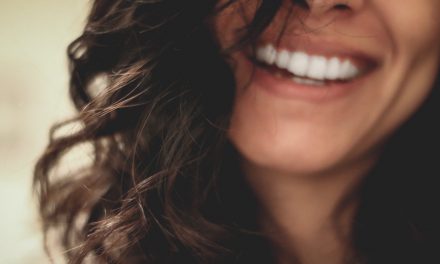 What Does the Perfect Family Dental Routine Look Like? 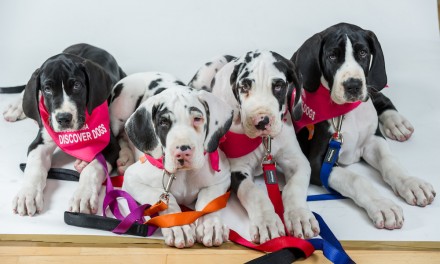 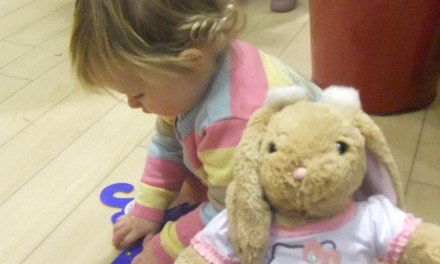 The day we went to Build-a-Bear 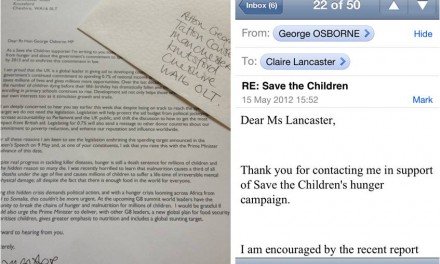