February Half Term Its Here!

So on Monday I turned the page in my diary there it was.  A little sticker on today’s date … “Schools Out!”  How?  How can it be the middle of February?  How?  Well here we are February half term is upon us.  As a result this has consisted of me power working all week to cover everything off to allow a full time mummy week with Lil H and Baby G.  We’re not going away but have lots planned…

Starting off with a tweet up with bumpalicious Jordan, a chicken pox jab for Baby G, several playdates, a matinee movie – either a second viewing of Tangled or Yogi bear (anyone seen Yogi?), a blog event with Nutella at Stockley Farm, should it rain I’ll be over at Red Ted Art’s Blog for craft inspirations and last but by no means least, a day trip to London for the Save the Children Born To Blog Conference.

If I had a a few more days I’d jump on a train and check out Wizard Week at the National Railway Museum at York. They sent me a choccie frog which Lil H ate whilst I read all their Wizard Week which looks like a lot of fun you can ride the Hogwarts Express steam train from the Harry Potter films from 19 – 27 February 2011 with extended hours from 9:30am all week so if there are any mini Wizards out there waning a spell-binding half term of magical performances there are owl displays and craft activities its worth checking it out here.  For more half term idea’s check out Ten Fabulous February Half Term Day’s Out over at Ready For Ten.

So what are you plans for half term?  Also what do you think, do I go for a second viewing of Tangled with Lil H or give Yogi Bear a go? 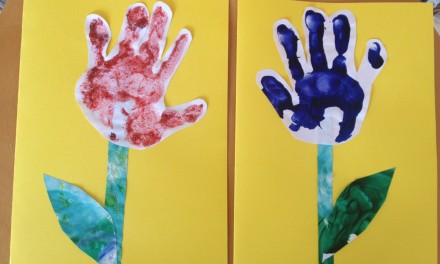 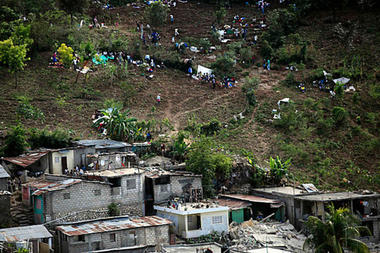