Potty training … in a jar! 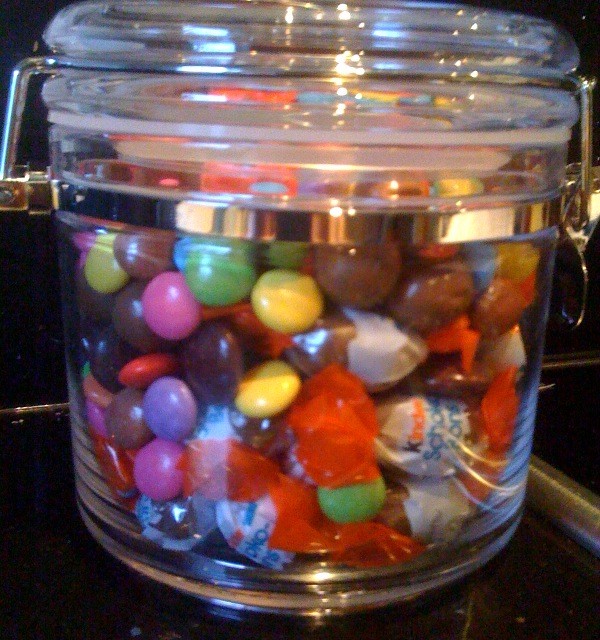 It arrived on the “to do” list when Little H turned two years old in April.  I’ll be honest and say it wasn’t a chapter in his or my life or the childcare books I was looking forward to but the more nappies I changed the more appealing it became.  Deciding when was right for toddler H was obviously important but almost not as critical as when the time was right time for us a family.  Everyone says “do it in the summer, its easy in the summer, just let them run about naked” blah, blah, blah.  Well Summer 2009 involved us moving out of Lancaster Towers for a month whilst a new kitchen and a new bathroom were supposed to be installed!  The one month project became a four month project which left us April to September with only our ensuite bathroom functioning on the second floor.  It also made me a stressed out & heavily pregnant mummy!  I’m now a very proud mummy of two with only one of those bottoms in nappies, so this is what we did – proof you don’t have to wait until it’s Summer!

We started back in August, we introduced the potty at bathtime started taking his nappy off before bathtime and encouraging him to sit on it, occassionally he would do a wee & we’d be delighted and he’d be pleased.  Then we started taking his nappy off after tea ’til bathtime, mixed combination of success & accidents.  Summer was passing, Autumn was looming, everything says don’t do it with a new sibling on the horizon, I was getting more pregnant, more tired, patience, in fact everything, was becoming an effort and carrying the potty up two flights of stairs was something I didn’t have to do.  So we stopped.  Just like that.  I just stopped taking his nappies off and left things as they were, Little H became a big brother and we all got used to being a family of four.

We read lots of stories about going the the potty, there were always some in the library and we bought our favourites which include Pirate Pete’s Potty by Andrea Pinnington, Peek-a-Poo what’s in your nappy? by Guido Van Genechten and Nappy Duck and Potty Piggy by Bernadette Ford and Sam Williams – I’ve put hyperlinks to these on amazon.

I wanted to do it at home, I didn’t want nursery to do it, happy for them to support but wanted to get the back of it broken at home.  The next  “window” I could see was Christmas when H would be off nursery for a few weeks as would Mr L.  Everyone thought I was mad – Winter, Christmas, Baby G less than 12 weeks old etc. etc.  but we were accident free in three days!  Having now trained him this week I can look back at our half hearted attempt/introduction to the potty in August and see that H didn’t have anywhere near the same bladder control as he does now.  He was having a wee within 40 mins or so, when we took his nappy off last Monday he could go 2.5hrs between wees so he definately had markedly more physical control.

Potty training, I was still not really sure what I was training to be honest when I started, but there is no point if they don’t have some element of physical control.  I’d read the books and I still hadn’t found the list of “what I am training” and now I know you are training:

I used the Gina Ford potty train in one week guide as the basis for my plan of action. Our efforts a few months ago at bathtime pretty much meant he knew what the potty was for and we would let him watch tv to encourage him to sit on it for long enough.  I also had a big jar of smarties, maltesers etc. I put all the Christmas chocolates in it and when he used the potty he could have one for a wee and two for a poo.  Day one we just let him be in pants and had a few accidents, day two in the afternoon we had pants and trousers and two accidents.  Every time we had an accident I said when you feel that your wee is coming tell mummy and we can use the potty.  Day three we had no accidents but we were still having to ask him and put him on the potty every two hours to use it.  Day four it clicked, he started saying “I need the potty” without it being a mad dash too.

I took H’s nappy off last Monday and our last accident was last Tuesday!  H still has a nappy on at night but I have noticed this is barely wet in an morning now and I have no plans to night train him for a good while.   We are moving on to the toilet – now its a smartie only for using the toilet.  I am sure there are accidents ahead, everyone warns of a relapse, whether that is you or them getting remiss in reminding/remembering who knows but I shall carry trousers & pants and continue to be one very proud mummy.

I’d just like to thank my Twend, Bec, over at Beetroot and Gherkins for her support and advice – she too has a toddler bottom which out of nappies and in pants – High Five Bec – we rock! xx 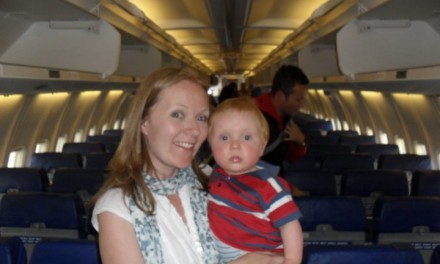 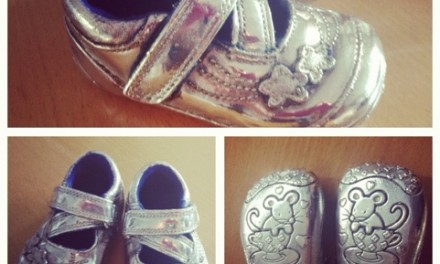 The Christmas shopping has commenced! 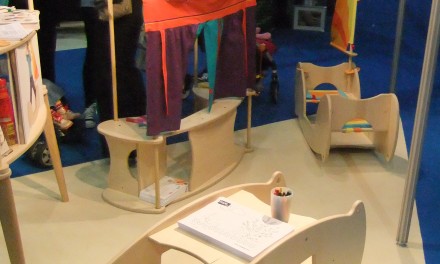 After The Baby Show