What companies are making driverless cars?

Good question. There are dozens of international tech companies, including a variety of household names, currently working on driverless cars and driverless technology, which is now somewhat of a focus for the automotive industry. The company that creates the best tech first will, of course, be remembered forever as pioneers in the technological and automotive industries, so the race is on. But which tech or automotive company will be the first to succeed?

Of course, Apple had to get in on the action. Innovation is what this clean-cut and contemporary company do best. Apple’s CEO, Tim Cook, confirmed that it is developing driverless technology; however, details have been kept firmly under wraps so this is one that’s a serious ‘wait and see!’.

Because what would driverless technology be without input from actual known car manufacturers? At CES 2017, Audi announced that it is looking to add driverless cars to its range using technology by Nvidia, a graphics card maker. German car manufacturer Audi has previously collaborated with Nvidia on a variety of projects, including several AI-related developments.

An under-the-radar development, nuTonomy is a business founded by graduates of America’s renowned Massachusetts Institute of Technology (MIT). Rather than engineering driverless cars, nuTonomy develops the software and algorithms needed for the driverless technology to function as it should. Some of nuTonomy’s developments are present in Mitsubishi’s i-MiEV electric car prototype, which is currently undergoing public testing in Singapore’s Business District.

‘Drive Me UK’ is a project by Swedish luxury car manufacturer Volvo in which the company are looking to, quite ambitiously, trial 100 driverless cars on public roads in the UK by the end of 2017. The company is said to be looking to develop a range of self-driving luxury vehicles.

More than just an app, in early 2015, taxi tech innovator Uber launched its ‘Advanced Technologies Centre’ which, amongst other things, aims to develop driverless cars. Located in Pittsburgh, Pennsylvania, the centre has already secured partnerships with the likes of Google.

No matter where you are in the world, it looks as if driverless cars will be coming to a road near you soon. For now, you can still use coach hire but give it a few years, and you may be able to purchase one. Better still, this could be huge developments for the large vehicles industry, including the possibility of self-driving coaches and minibuses, in the years following the launch of driverless cars – without a doubt; it’s an exciting time for the automotive and tech industries. 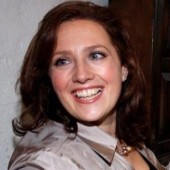 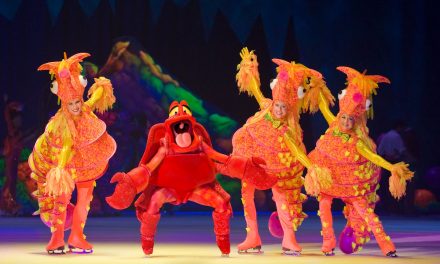 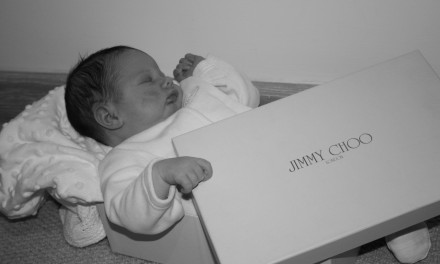 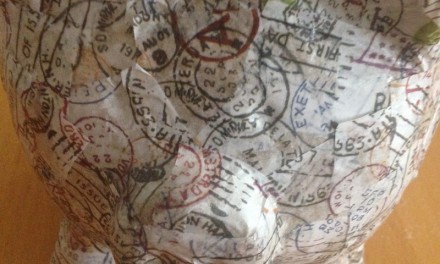 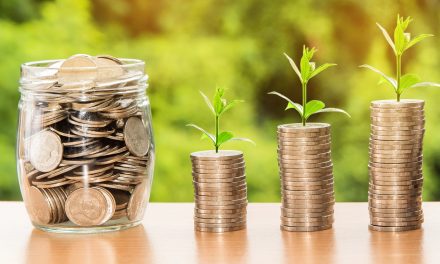