This is the Modern World – How Can You Live The Mod Lifestyle? 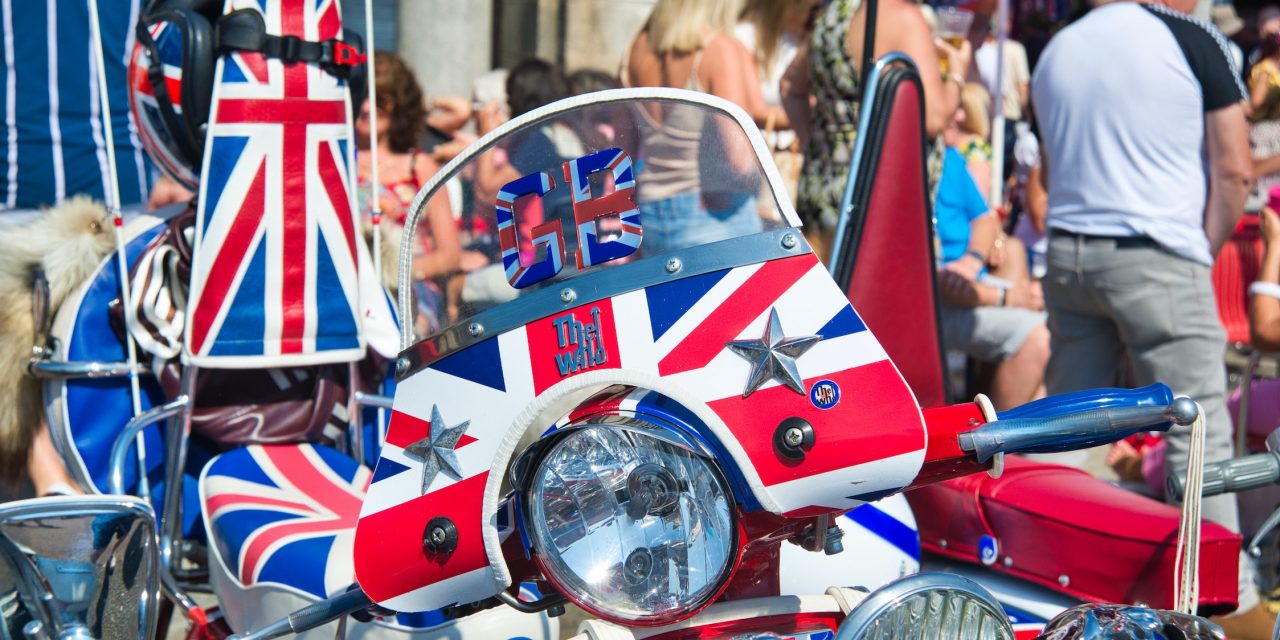 The mods were a breath of fresh air in post-war Britain. They embraced African American music, dressed snappily, and altered the state of the UK roads with the whine of their tiny Italian scooters. There have been various reincarnations and revivals of mod culture over the years. Here is a quick guide to some of the elements of the mod lifestyle you might want to get acquainted with if you want to emulate their much romanticised way of life.

A product of the post-war generation, mods explicitly rejected the shabbiness of mid 20th Century British fashion. They took a huge amount of pride in dressing smartly. Young boys with limited resources would spend a huge portion of their income on tight, bold Italian suits. Mod women adopted styles influenced by the French youth – tight haircuts and even tighter dresses.

Italian suits and 1950s French dresses were not cheap. Mods tended not to have much money to spare. These items are just expensive now – but for a different reason. Old mods longing for days gone by are hoovering up original Italian and French clothing – driving the prices up. Modern equivalents like the shirts made by Jump The Gun are far more affordable options.

Perhaps the most instantly recognisable aspect of Mod lifestyle was the near wholesale adoption of Italian motor scooters like the Vespa and Lambretta. Mods were part of the first generation when British teenagers were able to spend their earnings on themselves as opposed to their families. They were not occupied by the stresses of total war like their parents, and bars, clubs, and parties were at their mercy. They adopted Vespas and Lambrettas partially because of how cheap and easy to maintain they were, but also because they represented the European sophistication and sharpness that they were so desperate to emulate. If you want to get your own scooter, you might find that an original 1960s model is a tad too expensive and clunky. Luckily, dealers like bmgscooters.com sell more recent Italian scooters that abide by the same aesthetic fundamentals as their ancestors.

Like any youth subculture, music was a huge part of the Mod lifestyle. Mods embraced music from across the pond – especially African American music. Soul and R’n’B were beloved by young mods, who embraced the irresistible atmosphere and melody of songs influenced by American spirituals. Modern Jazz music was especially beloved by early mods. The love of this music filtered down into the heads of musicians who themselves identified as mods.

British mod bands influenced by the consumption of Jazz, Blues, and R’n’B found huge popularity amongst young scooter riding rebels. Bands like The Who and Small Faces took blues influences and transposed them onto a British dance club base. It really helps if you love this kind of music if you want to cultivate a mod lifestyle. If not, then you might not be able to capture the substance of the scene. 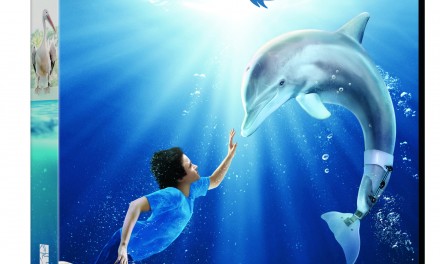 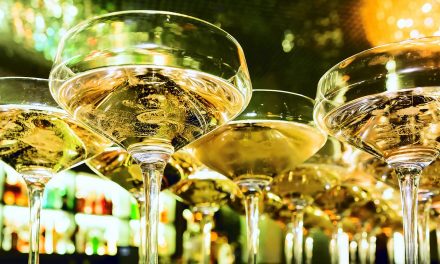 A FRESH LOOK FOR THE FIZZ FESTIVAL CHESHIRE 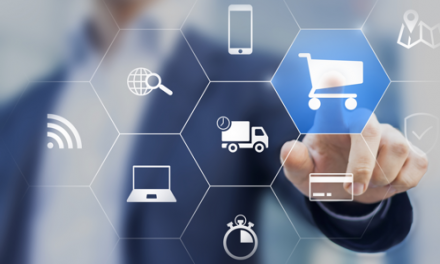 What to Do When Ecommerce Discounts Aren’t Enough

The house of potential