Norm of the North: The Keys to the Kingdom 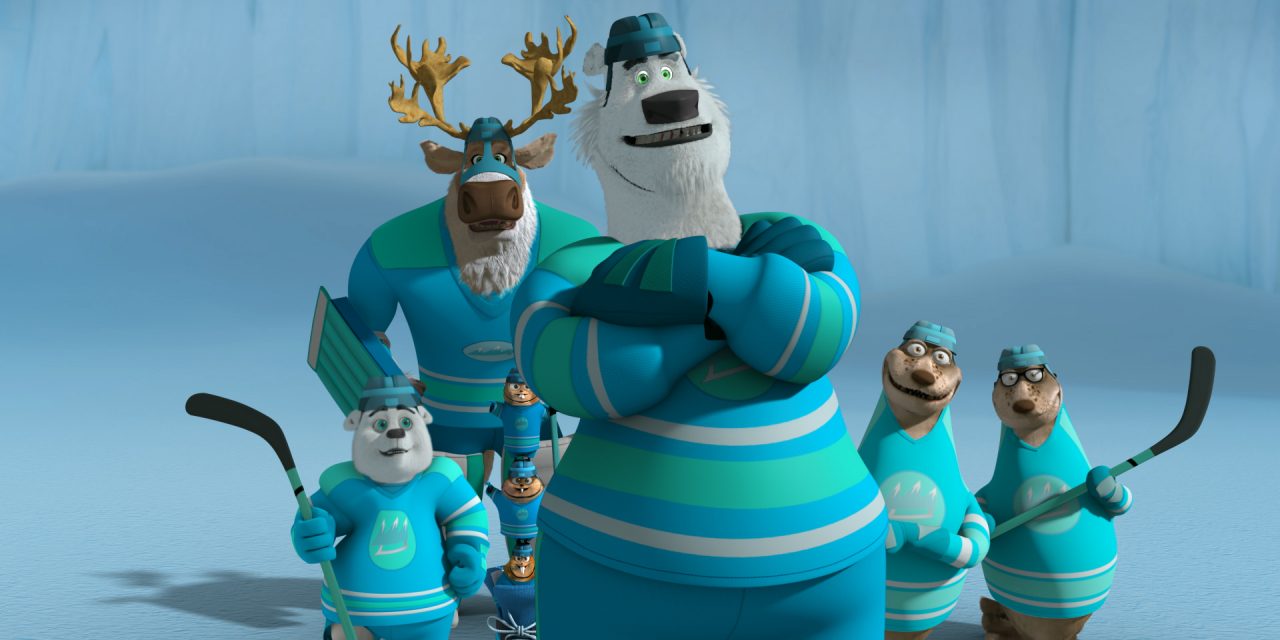 Take to the ice this half-term as Norm of the North returns for another animated adventure. A full-length feature featuring Norm a rather lovable polar bear – NORM OF THE NORTH: KEYS TO THE KINGDOM – is out to download from 11th February and own on DVD from 18th February.

In Keys to the Kingdom Norm, the newly crowned king of the North, travels to New York with his son to accept the keys to the city. But Norm goes from hero to villain when he’s framed for a crime he didn’t commit! His good reputation is in tatters! Luckily his faithful lemmings, are on the case. While he is trying to uncover the real criminal, back in the Arctic a vicious bottled-water company has moved in and is starting to steal the ice. Norm must quickly clear his name so that he can get back home to the Artic and stop the bottled-water company stealing all the ice!

Check out the trailer:

Norm must rely on his friends, both old and new, to clear his good name and help save his kingdom in a winner-take-all ice hockey match in this fun new sequel.

We watched it together as a family and there’s lots of laughs and lovely messages within the film, like the power of friendship and the importance of good leadership. If it wasn’t for his friends, Norm would never have escaped to put things right and get home to save the Artic. 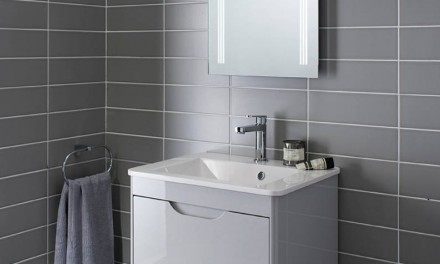 Building A Jack And Jill Bathroom 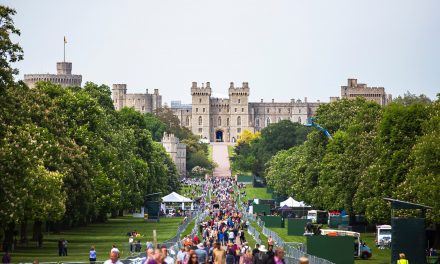 Planning a Fun Family Day Out in Windsor