Join award-winning author Liz Pichon as she presents TOM GATES BRILLIANT BANDS AND DOODLE LIVE TOUR, a hugely fun-packed & INTERACTIVE monster drawing event with live music! Bring a pencil and paper, learn to doodle just like Tom and hear DUDE3 Tom’s FAVOURITE band in the whole WIDE world play some excellent tunes. There’ll be stories and music and a chance to meet Liz and the band after the show – what more do you want? (Wafers…)

This mega 9-date UK tour kicks off in Glasgow on 14 October before heading across the country to Aberdeen, Manchester, Margate, Chesterfield, Southend, Grimsby and Newcastle, finishing in Birmingham on 28 October.

Hugely popular author and illustrator, Liz Pichon, is best known for her award-winning series Tom Gates. With over 3.1 million copies of the books sold in the UK alone, the series has been translated into 42 languages and has just been optioned for TV.

Brighton-based Liz was World Book Day illustrator in 2017 and being dyslexic and a best selling author, she is a great advocate of following your dreams no matter what!

Liz has just published the 13th Tom Gates book, Tom Gates: Epic Adventure (kind of), which is out now.

For tickets and information go to www.myticket.co.uk 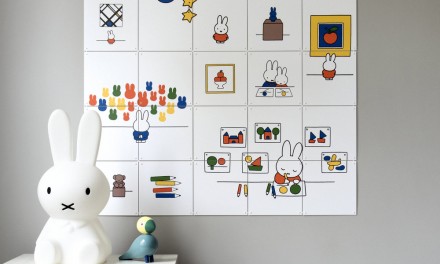 Give Your Home A Miffy Makeover 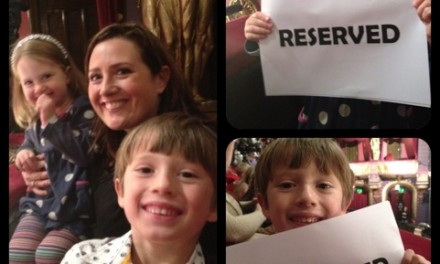 A Breakfast by Princes!