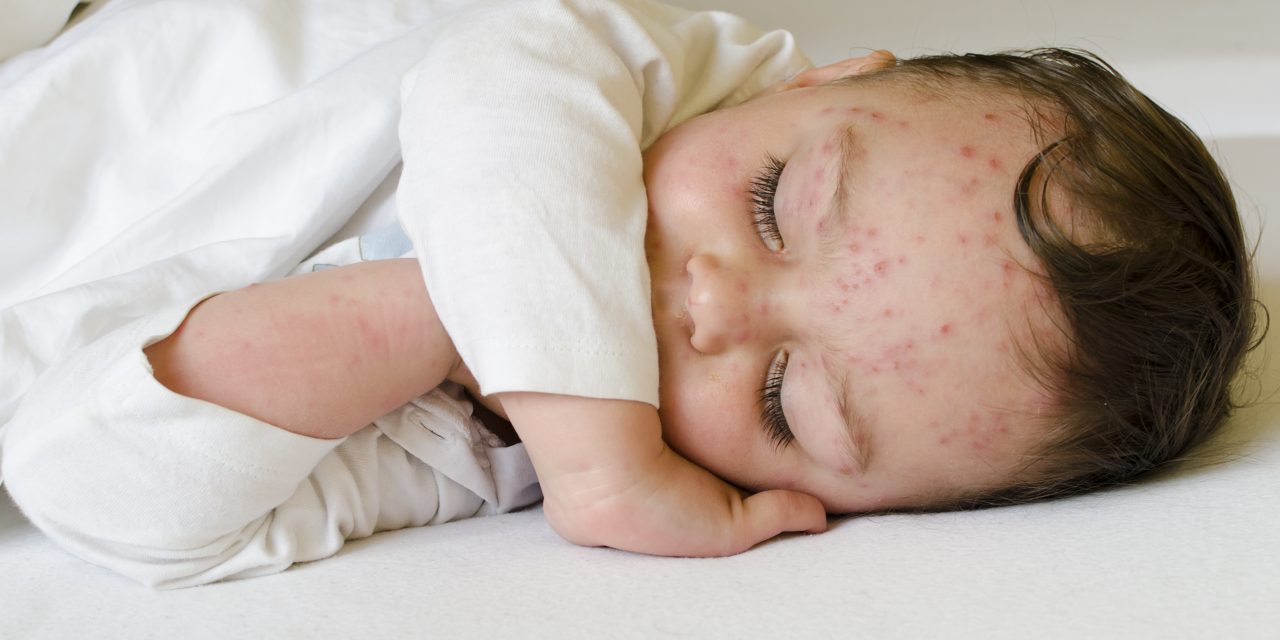 Until now the vaccination is only available on the NHS to individuals with specific vulnerabilities and privately through specialist clinics. The latest step in increasing accessibility of healthcare on the high street sees a chickenpox vaccination service available from Superdrug.

​​Chickenpox is a very common childhood illness, particularly in the under tens and with nearly announce it is now able to offer customers a chickenpox vaccination service in selected Health Clinics across the country.

Chickenpox is an incredibly common illness particularly among children at primary school and is caused by a highly contagious virus (called Varicella Zoster) normally caught during childhood. The chickenpox vaccination is not part of the routine childhood vaccination schedule in the UK, and is currently only available on the NHS for those who are at high risk of spreading the virus to particularly vulnerable people such as those with weakened immune systems (as a result of HIV or treatments like chemotherapy), or non-immune healthcare workers.

Dr. Pixie, Superdrug’s Health and Wellbeing Ambassador, commented, “Chickenpox is often seen as a rite of passage in childhood resulting in anything from a very mild to a more serious infection in different people. Even in straightforward cases spot picking can lead to long term scarring which can linger long after the infection is gone. A chickenpox immunisation has been available for many years but not on the high street until now. Having suffered from severe chicken pox at the age of 19 I would far rather have undergone the vaccine than be struck down with the infection!”

Although not harmful to most of those who catch it, chickenpox can be unpleasant as it also carries symptoms such as an itchy red rash of spots and blisters and a fever. Other symptoms could include tiredness, nausea, headache, muscle ache and loss of appetite.  In most cases, the symptoms tend to subside after one week. Chickenpox can become dangerous if caught by patients with an impaired immune system, newborn babies and pregnant women. Once you have chickenpox, you should be immune to it for life, however one in three who have had chickenpox will go on to develop shingles later in life. If you haven’t suffered from chickenpox as a child, it is still possible to contract it as an adult. Chickenpox tends to be more severe in adults with increased risk of pneumonia, hepatitis and encephalitis.

The vaccination is available at £65 per dose, and two doses – four to eight weeks apart – are recommended to give heightened immune protection. However the NHS states that 9 out of 10 children vaccinated with a single dose will develop immunity against chickenpox.

Available in 58 of its nurse and pharmacist Health Clinic stores, the addition of the vaccination service to Superdrug’s in-store healthcare services continues to highlight the increasing accessibility of healthcare on the high street.

A person can contract chickenpox by touching a contaminated surface or object or just by being in close contact with someone already infected, which includes being in the same room for more than 15 minutes. Someone with chickenpox is infectious from one or two days before a rash appears until any subsequent blisters have crusted over.

An immunisation against chickenpox has routinely been offered to children under the age of 13 in the US for over 20 years. This has had a dramatic effect on the number of clinic and hospital visits there.

Nicola Hart, Head of Healthcare Services at Superdrug added, “We’re delighted to be the first high street retailer to offer a vaccination service against one of the most common childhood illnesses; chickenpox. Its availability at our nurse clinics and pharmacies across the UK enables customers to have their vaccination at a convenient high street location.”

To ensure privacy and comfort, vaccinations are administered by a trained Pharmacist or Nurse in a private consultation room following an in-depth consultation. To make an appointment, please call Superdrug’s booking line on 03331 223 523, or to find out more visit: https://healthclinics.superdrug.com/services/chickenpox-vaccination

About the Chickenpox vaccine

Chickenpox is linked  to a group of vaccines referred to as “live” vaccines meaning that it contains a weakened version of the virus that causes chickenpox. For healthy people this causes your immune system to react to the vaccine resulting in you being protected against chickenpox if you are exposed to the virus at a later date.

You need two doses to be protected and the second dose should be given at least four but no later than eight weeks after you have received your initial dose.

If you have been exposed to the chickenpox virus the vaccine may still prevent symptoms if you get vaccinated within three days of exposure.

It does not protect against similar viruses, such as the herpes virus. It also doesn’t protect against shingles. However, there is also a shingles vaccination service available at Superdrug Health Clinics that can help to protect you against this condition. 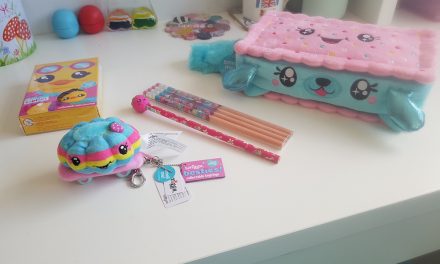 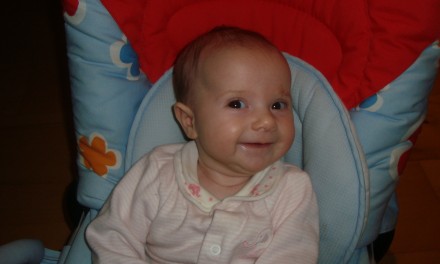 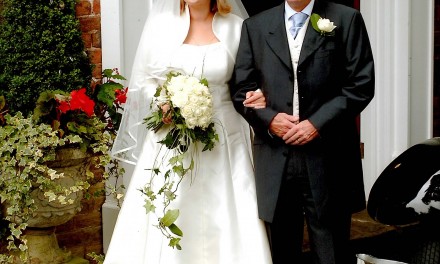