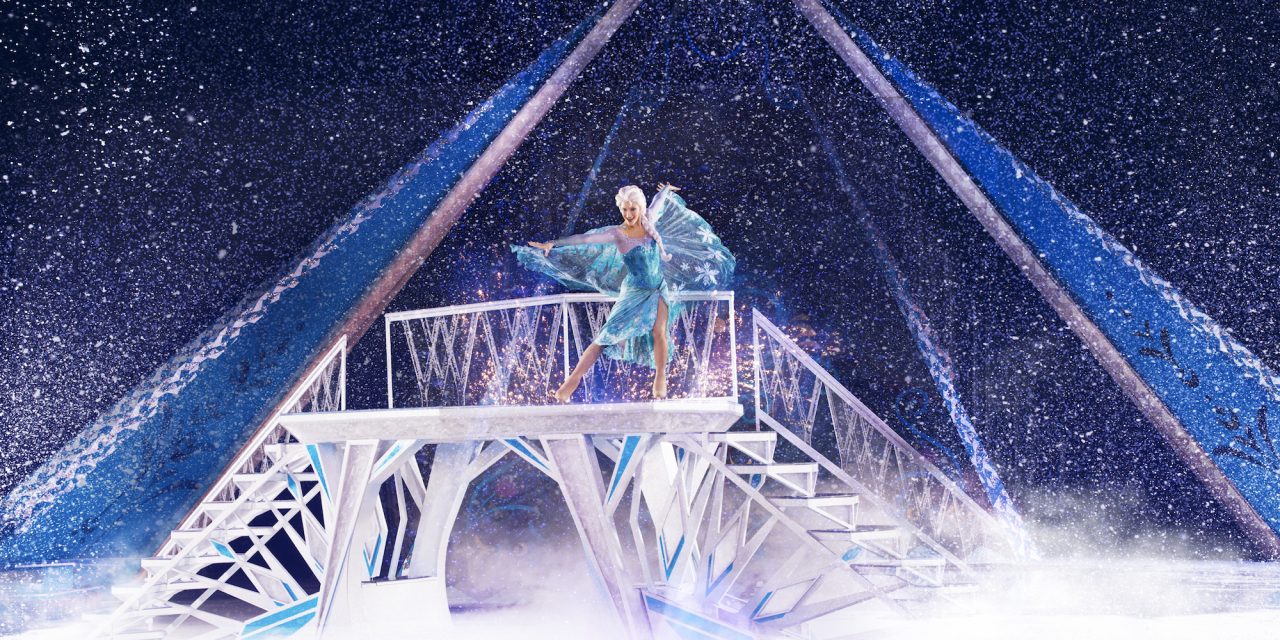 Last night we dashed from school to the M56 and headed to Arendelle (between now and the end of the weekend Arendelle is located within Liverpool’s Echo Arena). Yes indeed we were off to see the magical live action family extravaganza that is Frozen.

Before the main event we went to collect our tickets and look who we met:

There are many Disney friends to see at the show, Mickey and Minnie Mouse and their friends Goofy and Donald Duck. Many other Disney favourites including Disney princesses Rapunzel, Cinderella, Ariel and Snow White grace the ice. Nemo, Marlin and Dory, Timon and Pumbaa from The Lion King and of course Woody and Buzz Lightyear also make an appearance in the opening performance.

The show then begins, the full if a little condensed, version of Frozen is retold on ice by amazing skaters in the most wonderfully perfect costume. Accompanied by stunning effects and all the hit songs and lines you’d expect.

My favourite routine which captivated all the girls and had the audience singing along was Ice Queen Elsa’s Let it Go. Add in a rather handsome, back-flipping Kristoff, Sven the skating reindeer, everyone’s favourite snowman Olaf, a giant robotic inflatable snowman, dancing light up trolls and a lot of snow and sparkles and you have had a show to remember for all the family.

Disney On Ice presents Frozen is on every day from now until Sunday, 4th December atLiverpool’s Echo Arena. Including three performances a day on Saturday and Sunday. The show then heads off to Aberdeen, Sheffield and then London.

You can buy tickets from Ticketmaster here.

Are you going or have you seen the show? Tell me what you thought of the show in a comment below. 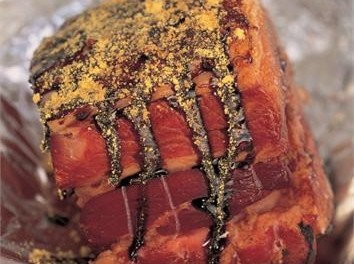 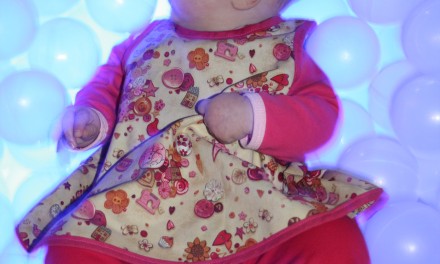