Classic movies to inspire you this Halloween

Tired of vampires? Fed-up of Frankenstein’s Monsters? If you’re looking for some original, spooky Halloween ideas this year, then a great place to start is your movie collection. Halloween doesn’t necessarily mean horror movies either – there’s plenty of inspiration to be found in everything from adventures to comedies. To start you off, here is a list of classic films to watch, with some great ideas for costumes that can be created from scratch or purchased online.

Beetlejuice
Darkly humorous and creepy in equal measure, this film tells the story of two ghosts that create a crazed bio-exorcist named Beetlejuice to drive out a family who have just moved into their home. The deranged title character played by Michael Keaton has an iconic look, with a black and white thick-striped suit and green ‘mad-professor’ hair – perfect for standing out at a party!

Ghostbusters
Another classic ‘80s comedy with a supernatural twist, Ghostbusters tells the tale of a firm that specialises in…well, busting ghosts! The simple, beige overalls are surprisingly effective as a costume, however between this movie and its sequel, Ghostbusters II, there’s more than enough ghastly ghouls to give you inspiration too.

The Addams Family
This film is based on the black-and-white series, which was in turn based on a series of magazine cartoons, and follows the ghoulish happenings in the house of a strange family of eccentrics whose lives are entwined with the macabre and supernatural. From the elegant Morticia to the strange Uncle Fester, the film contains a whole host of characters to dress up as.

Star Wars (Episodes IV-VI)
An absolute goldmine of iconic costumes, the original trilogy of George Lucas’s timeless science fiction tale will leave you spoilt for choice in terms of inspiration. From the sinister Darth Vader to Luke Skywalker and his mentor Yoda, there’s a lot to choose from across the three films and some great ideas for themes too.

The Wizard of Oz
The Wizard of Oz isn’t a spooky film, but it does feature the most iconic witch in celluloid history, as well as a good-sized collection of other characters including good witch Glinda, and the Tin Man, Lion and Scarecrow we all know so well. Emerald City is also a great party theme idea, with all-green clothes, food and decorations, and your own yellow brick road for guests to follow! 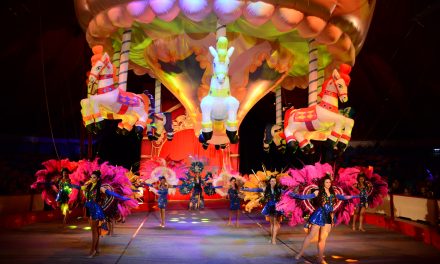 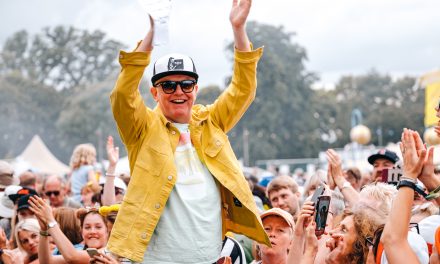 Pancakes but without the egg