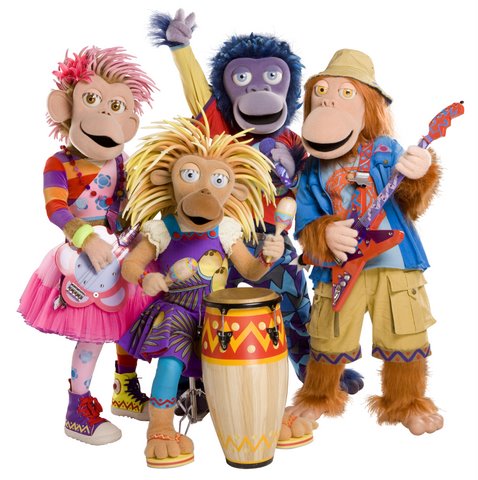 This week we have been mostly listening to The ZingZilla’s new album which arrived last week for us to review.  I do use the radio, music or story CD’s to Trying to keep screen time down to a minimum, at tea time the TV does often have a role at Lancaster Towers hence our familiarity with The ZingZilla’s.

I find Lil H, nearly 3.5 years old, plays for much longer simply by having some background music on.  I think maybe it stops him noticing he’s by himself although I busying about doing jobs.  I was concerned it was going to completely do my head in and abuse my ears but actually I found myself humming along whilst anti-bacterial wiping the contents of Baby G’s toy box, oh the glamour!  I reckon I could also cope with it in the car.  But it isn’t just what I think that matters, I asked the 3 year old himself:

Me:  This music is the ZingZilla’s CD
H:  Yes *zooms Buzz Lightyear around my head & crash lands him*
Me:  Do you like it?
H:  Yes
Me:  Why?  What’s good about it?
H:  Its good  *Buzz Lightyear now teamed up with Slinky Dog & Jessie*
Me:  What do you like about it
H:   I like it because its noisy & makes me want to run around really fast

ZingZilllas: The album is released on 4th October, which will be available on CD and digital download. There are 26 tracks from all over the world we’ve enjoyed having it on at Lancaster Towers and you can pre-order copies and order from Monday 4th October at Amazon here:  Zingzillas – The Album 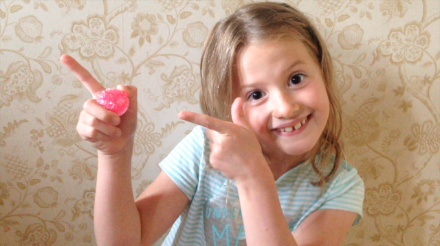 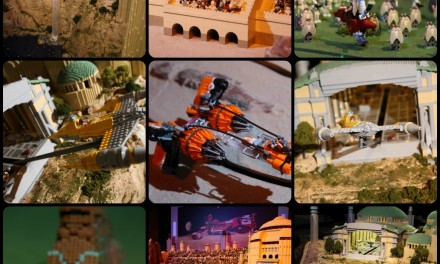 THE FORCE IS STRONG IN MANCHESTER 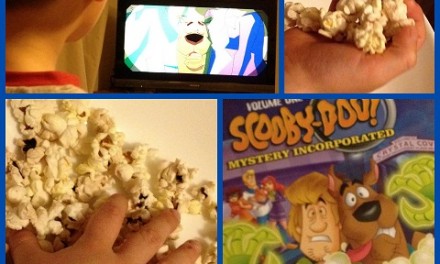 Unicef and Pampers – Gift for Life